It all started in 1992, when walnut culture began to be seriously treated in the Republic of Moldova, and when the first potential buyers appeared in the country. They were the companies from France, who became the pioneers of the Moldovan walnut market. At that period of time the founder and the acting CEO of the company began to engage in this type of activity and gradually step by step conquered the previously unknown markets of European and Eastern countries. But the main development of the business activity occurred in 2004, when the company “MAESTRO-NUT” was founded. 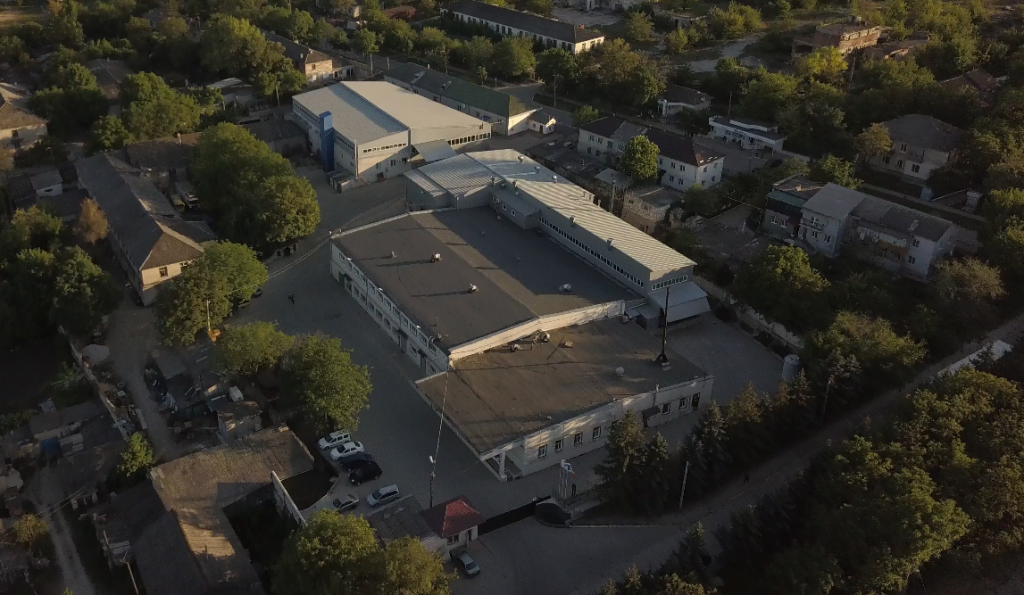